Since 1994, the RDA has been responsible for redeveloping property at the former Charleston Naval Base, which was closed in 1996. Because the Navy still owns the base, the RDA enters into master leases with the Navy and then subleases the properties to other organizations. One of the primary goals of the RDA is to replace the jobs lost by the closing of the base. 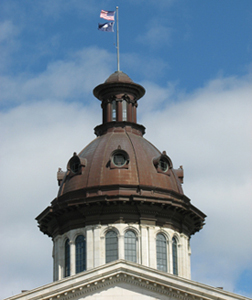