The Family Independence Act (FIA) requires the Legislative Audit Council (LAC) to report every two years on the success and effectiveness of the policies and programs created under the act. Specifically, we are to review the three outcome measures required by S.C. Code §43-5-1285 – the number of families and individuals no longer receiving welfare, the number of individuals who have completed education and training, and the number of individuals finding employment. This is our seventh report about the family independence (FI) program and its management by the S.C. Department of Social Services (DSS). We found the following: 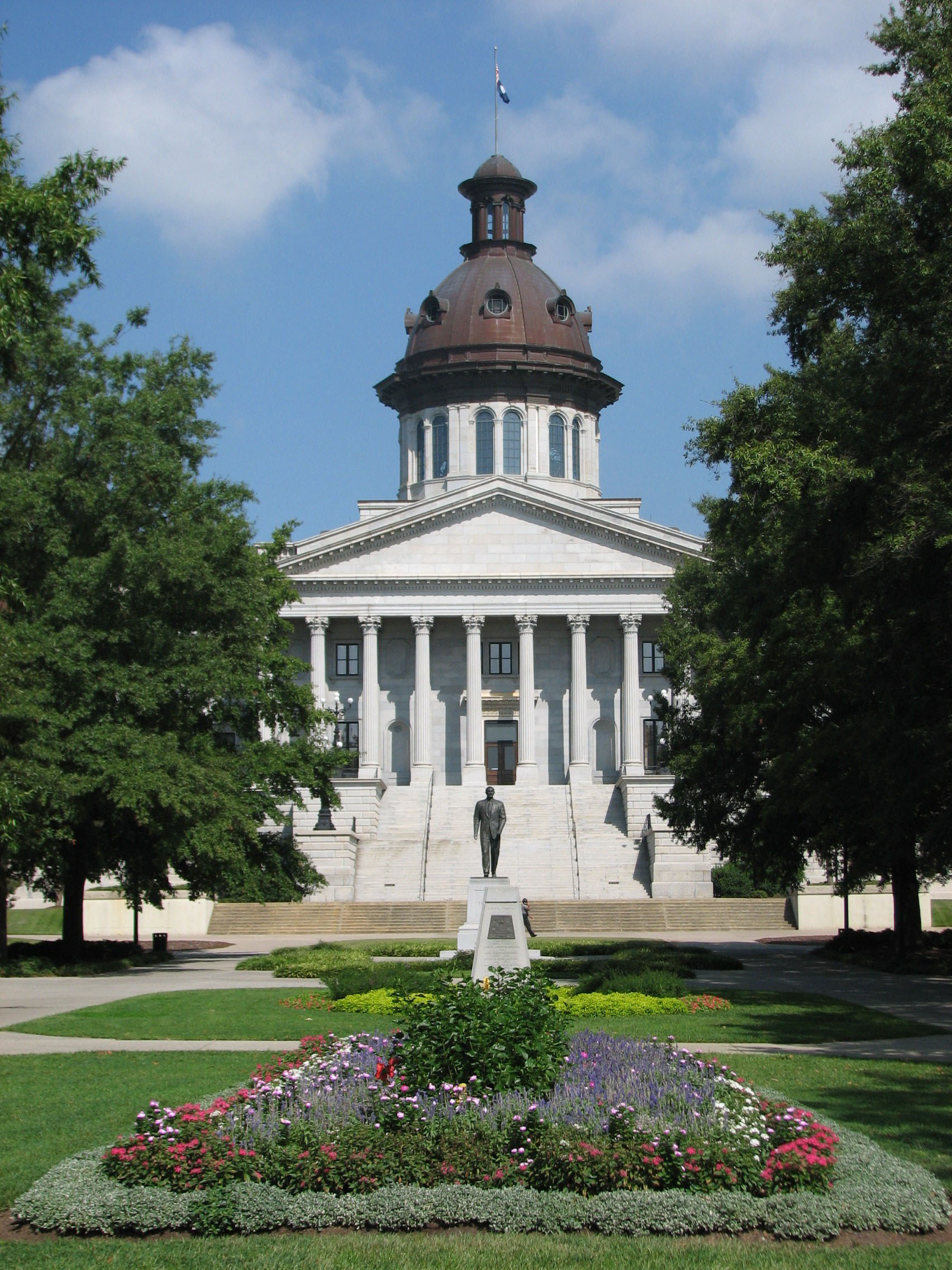